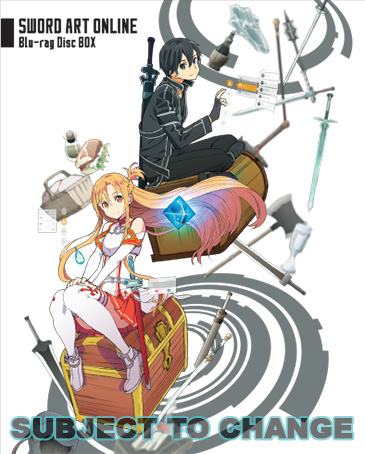 In the year 2022, a next-generation technology known as "NerveGear" has been developed, making Full Dives into a virtual dimension possible. The world's first true VRMMORPG utilizing NerveGear known as "Sword Art Online (SAO)" has generated worldwide buzz, and on its official launch day, one player, Kirito, immerses himself in its virtual world. But Akihiko Kayaba, the developer of SAO, proclaims the following to all players: “This game is inescapable unless all levels are cleared. And in this world, "Game Over" means death in the real world.”